Curious enthusiast based in Tokyo. I write about food, culture, recreation, art, business, and travel in Japan and beyond. 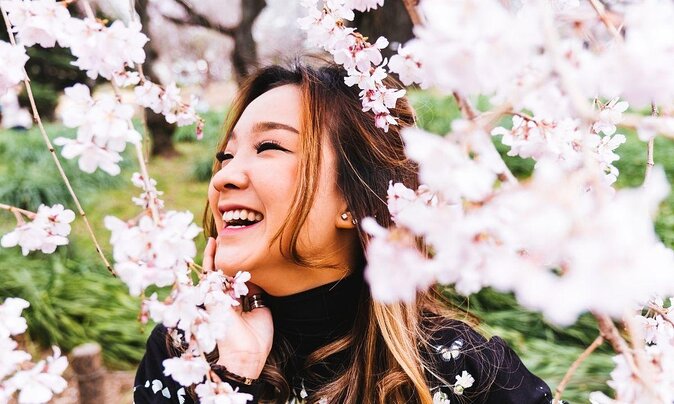 Around Japan in 15 Dishes

For Japanese domestic travelers, tourism and food tourism is synonymous. Every region has its meibutsu—famous or signature local products—and sampling them is a quintessential part of any local trip. On an island nation built on a chain of volcanoes, it’s easy to always have “something from the ocean and something from the hills” in every meal, alongside the country’s favorite grain: rice. Here are 15 Japanese dishes—well-known for their fresh, high-quality ingredients and visually pleasing p... 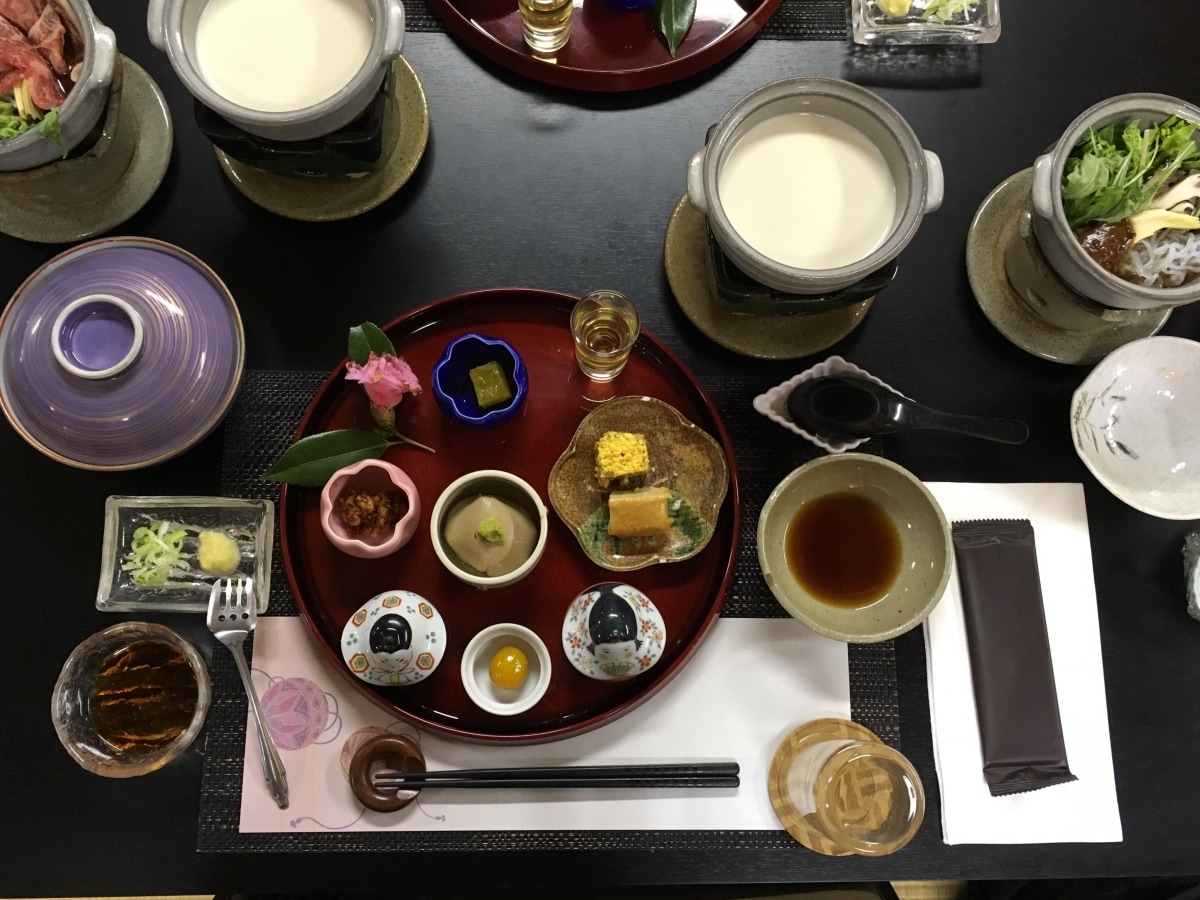 Highway to the Gods: In the Footsteps of Oyama Pilgrims

Mt. Oyama, a peak to the southwest of Tokyo, has long been the goal of pilgrims eager to pay their respects to the gods. Today, visitors can follow in their footsteps on a short, fun trip out of the city.
What do tattoos, tofu, and a millennium-old temple have in common? They’re all part of the Oyama Pilgrimage, a religious and social journey to Mt. Oyama that was wildly popular during the Edo Period (1603 – 1868).
A few hundred years ago, the capital city of Tokyo, then called Edo, was boomi... 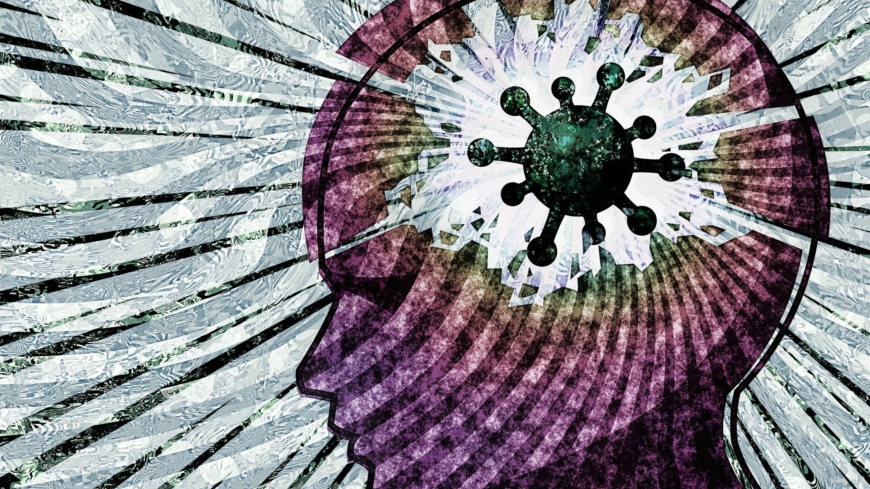 Give the gift of going easy on yourself this holiday season

After a year filled with ups and downs, Joan Bailey isn’t quite where she wants to be for the holidays.
“I had hoped that my partner or I could return home to see our families, but it all feels precarious and unpredictable. … A big part of my heart and head is at home or wants to be at home to celebrate,” says Bailey, a university instructor and writer (and occasional contributor to The Japan Times).
“The unpredictability of (it) all has been hard,” she continues. “If we go, can we get back? ... 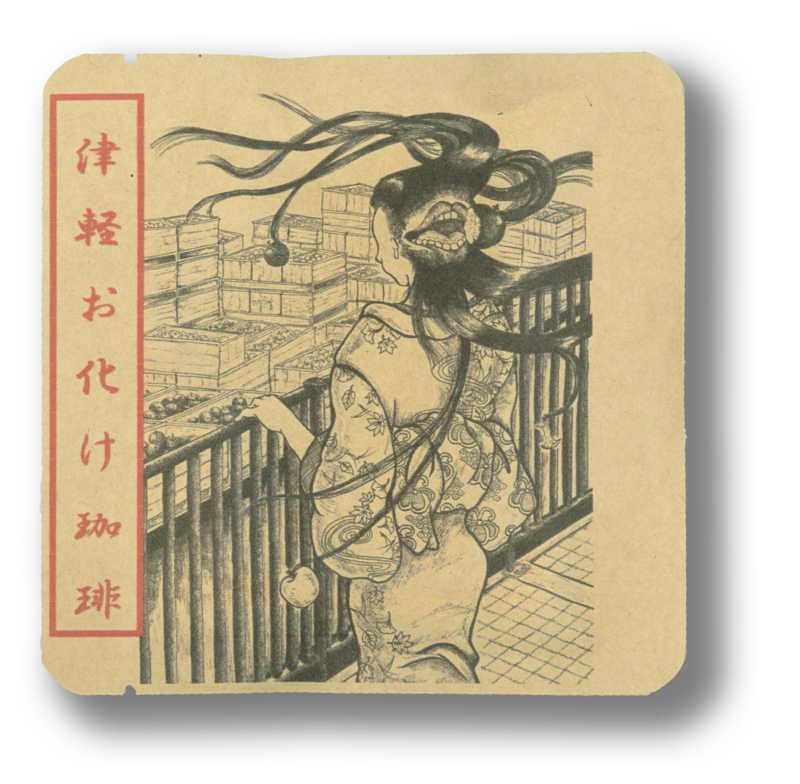 Meet the Ghosts Behind a Japanese City’s ‘Haunted’ Coffee

These yokai make a scary good brew.
“In August, this area is packed with people visiting their ancestors’ graves,” notes our taxi driver as we pass through the temple district in Hirosaki on the way to the castle grounds. There are more than 50 temples between the adjacent neighborhoods of Shinteramachi and Zenringai, where 33 Zen temples dating from the 1600s stand shoulder to shoulder. It’s also a city full of specters, at least according to a popular local souvenir, “Tsugaru Haunted Coffee... 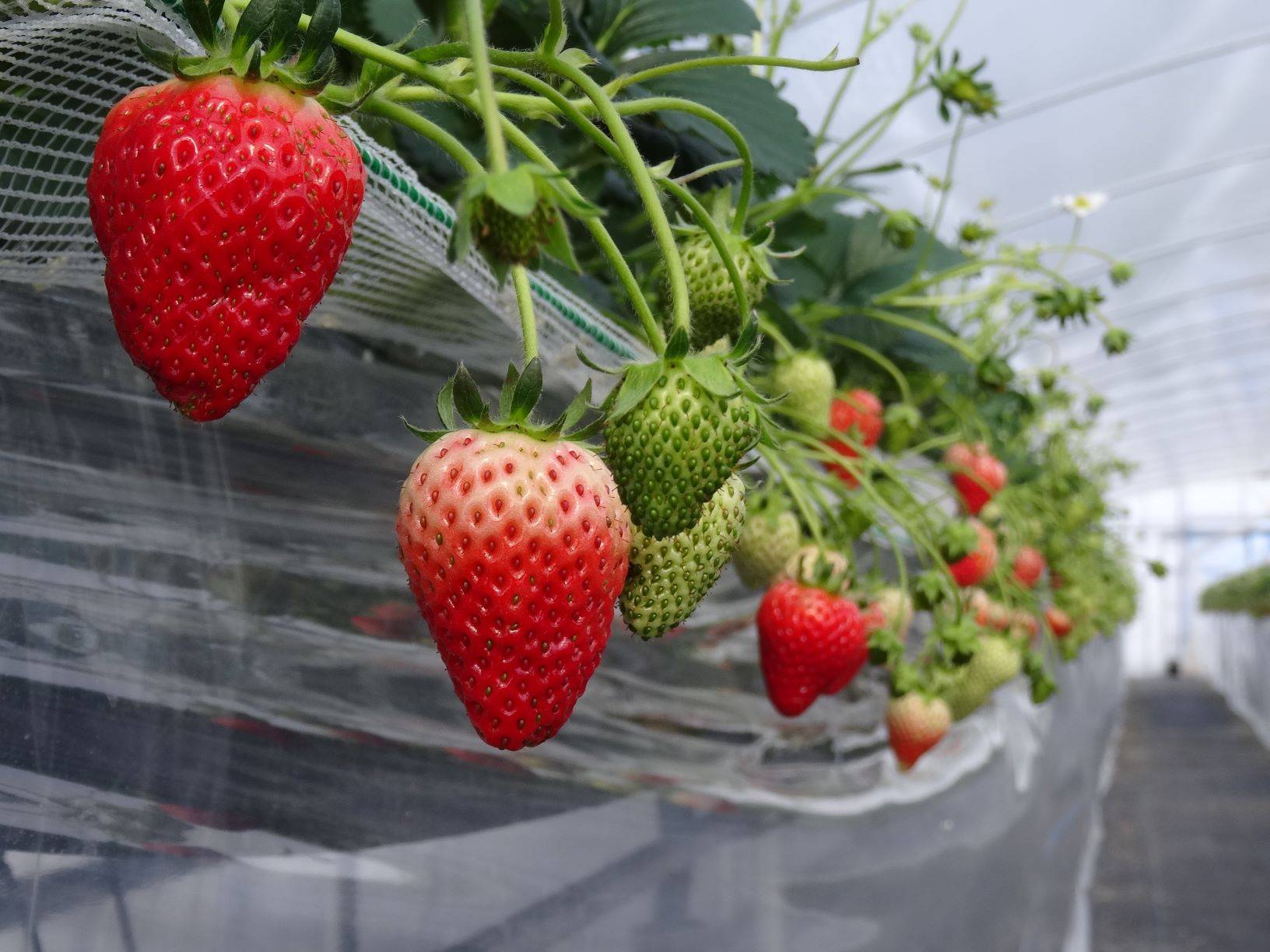 This Aomori farm’s strawberries are heating up tourism

Inakadate, Aomori Pref. – The free foot spa in the village of Inakadate, Aomori Prefecture, tempts visitors to dangle their toes in the natural onsen hot springs. Sulfuric steam rises over the bucolic scene, with rice paddies in the near distance and the prefecture’s tallest peak, Mount Iwaki, on the horizon.
But the geothermal heat is more than just a balm to the weary body: It also adds a touch of sweetness to life in the bitterly cold north in the form of plump, year-round strawberries.
St... 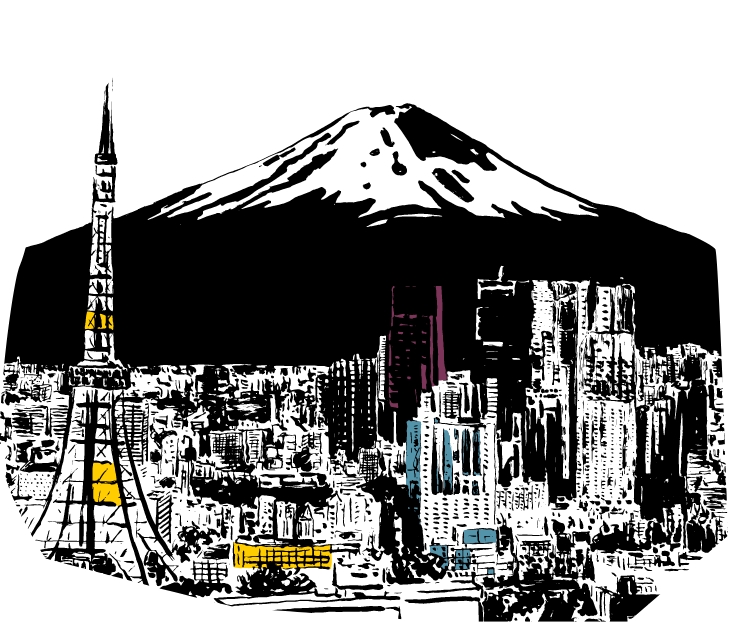 The Cole Haan Guide to Tokyo

Once a fishing village called Edo, Tokyo has become one of the biggest cities in the world since it took the mantle of official Japanese capital from Kyoto in 1869. Today, central Tokyo is home to almost 14 million souls, with more than 37 million people living in the greater Tokyo area. It’s everything you expect—high-speed trains, blinking neon, blaring karaoke rooms, and crowds whirling through packed streets at a dizzying pace. But it’s also full of surprises: the call of a nightingale ac... 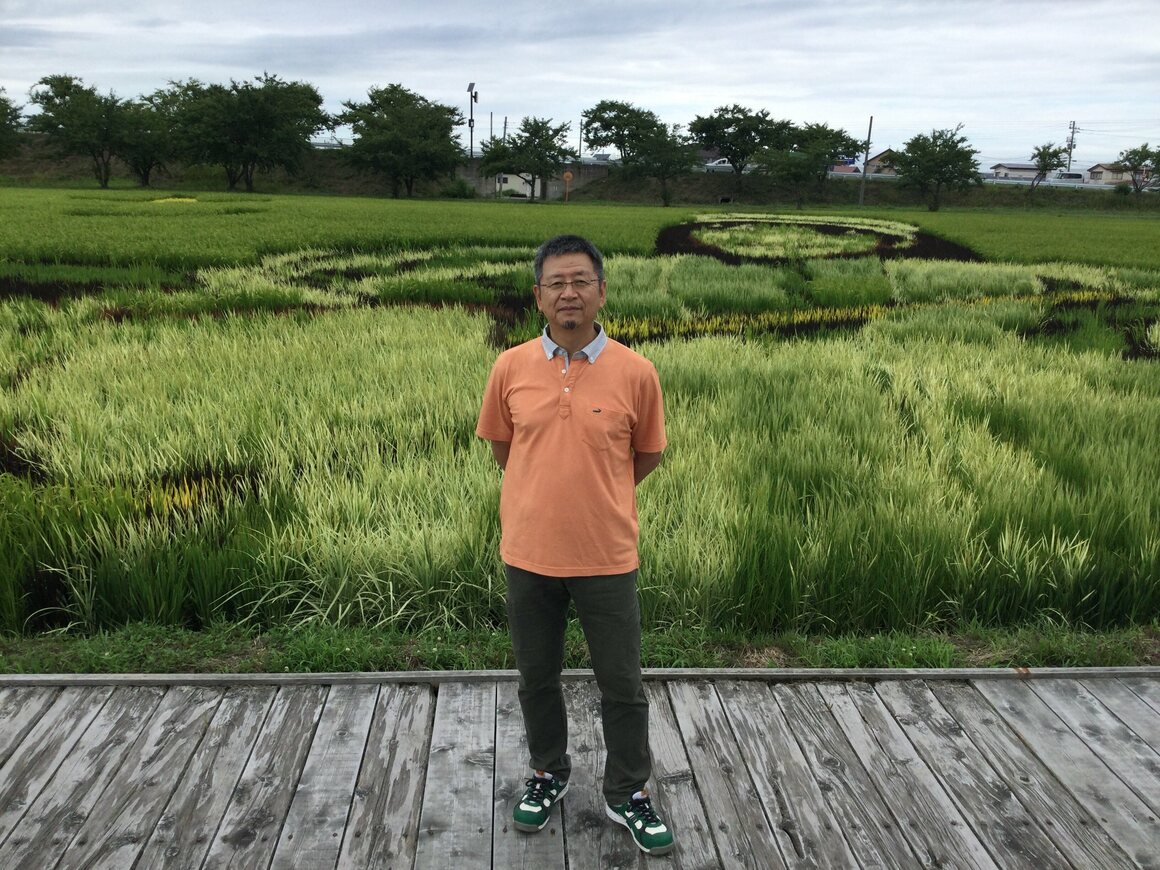 Stalks of green, yellow, creamy white, pale red, and deep purple bend gently in the breeze. I’m standing in a lush, midsummer rice paddy, but the intelligent design of these colorful crops becomes apparent only when I ascend the nearby observation tower.
Back in the spring, hundreds of volunteers meticulously planted these shoots to create, over a period of several months, a huge living canvas on which a painting materializes. This year, it’s a scene from Itomichi, a locally made film about a... 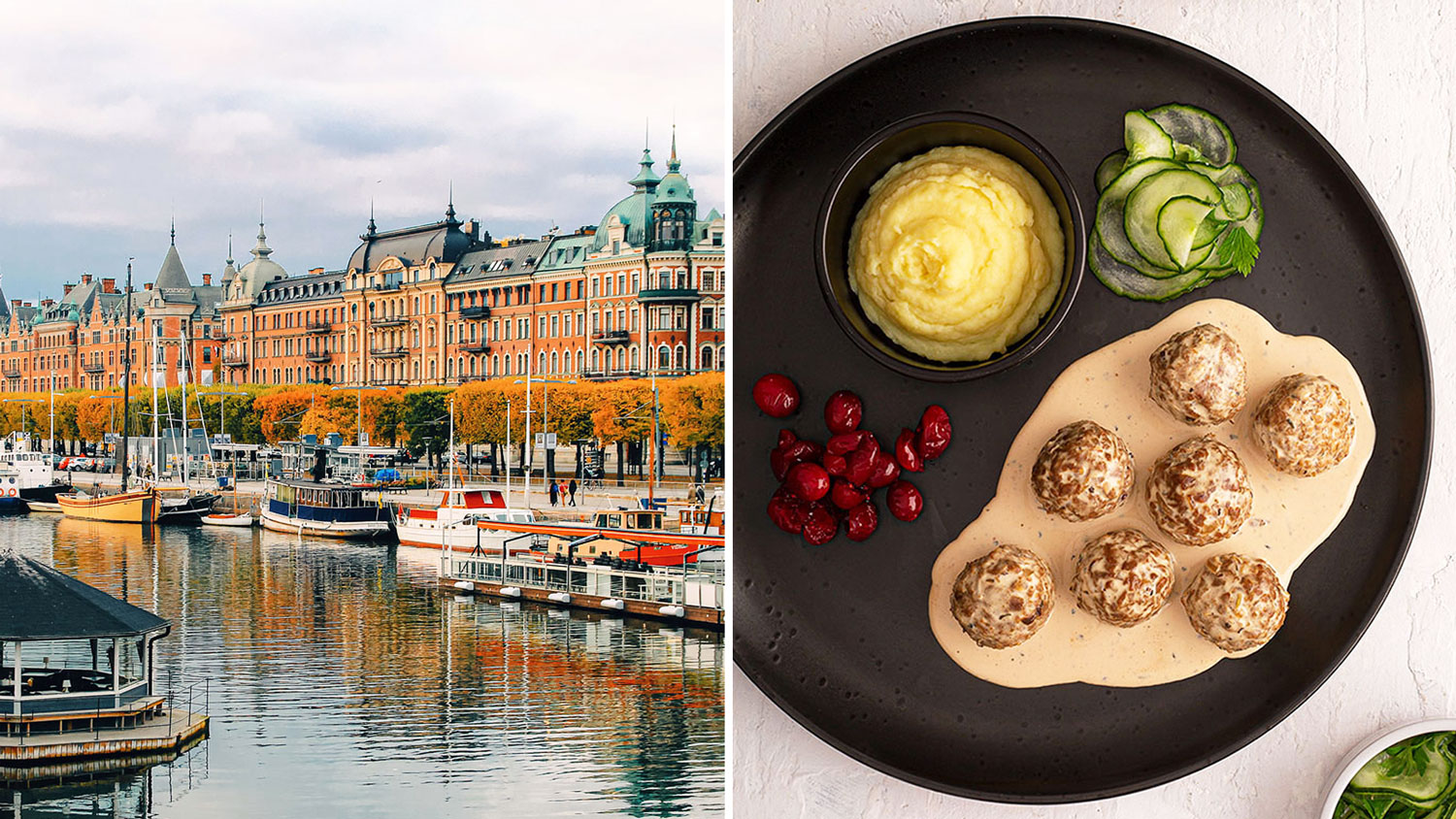 Swedish meatballs, or köttbullar, are a staple on every Swedish table, and not just during the holidays, though they are an essential part of a holiday smörgåsbord such as the julbord (Christmas spread). “It’s traditionally what we call husmanskost, which means home cooking. It’s a dish that’s served in every Swedish family,” says Swedish chef, restaurateur, and cookbook author Anna Bonde-Mosesson. “It’s a dish that’s ultimately Swedish completely and utterly.” Meatballs are so integral to Sw...

This Ideas from Practice piece highlights a storytelling practice called story circles as a routine classroom practice with the potential to catalyze shared ideas in the classroom by spurring invention, dialogue, and invention. Examining the slow-growing unfolding of stories about the invented world of Dinosaurland, we illuminate the potential of the language of story as a way for children to sustain and develop ideas through sharing imagined worlds.

6 Destinations in Japan Where the Locals Love to Go

Get off the tourist track and delve a little deeper into Japan.
Japan is a relatively compact country with an excellent transportation system and a little of everything: mountains and oceans, sun and sand, snow and ice, and forests and cities, all within a short flight or a few hours on the Shinkansen train. Japanese holidays are also short, so most people choose to travel domestically, cramming in as much pleasure as possible in a few days. Japan's big travel periods fall over the new year, ...

It List 2021: Our Editors’ Picks of the Best New Hotels in the World

Believe it or not, the past 12 months were big for hotel openings. Flinging open their doors for the first time, these new and revamped properties welcomed guests inside with a (masked) hello and a taste of travel's future.

I contributed three reviews of new properties in Japan for 2021: Ritz Carlton Reserve Higashiyama in Niseko, Hotel the Mitsui Kyoto, and the Tokyo Edition Toranomon. 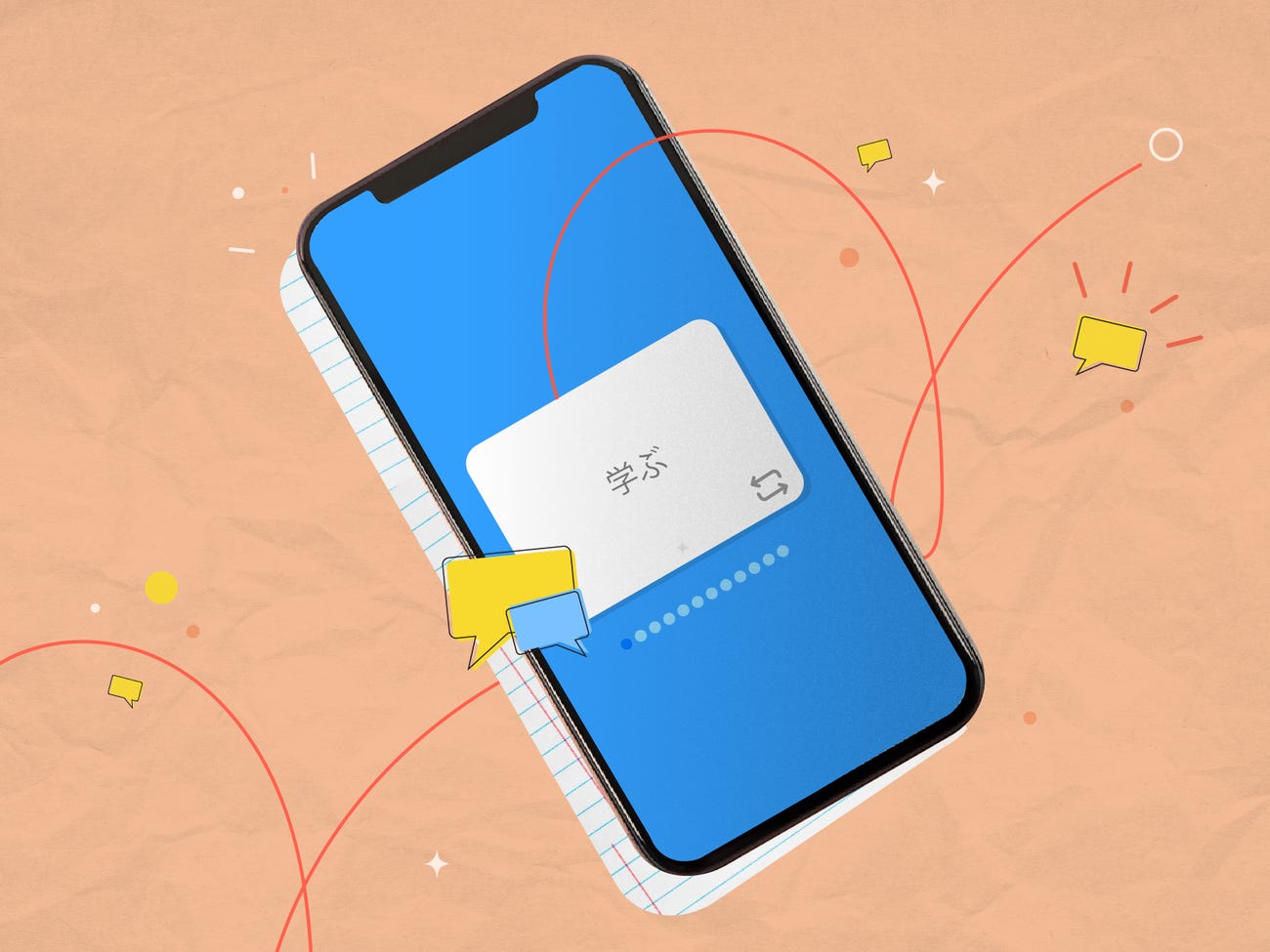 The 14 best online courses and apps to learn and speak Japanese, according to a fluent speaker

The number of Japanese language learners is at a record high of almost 4 million, according to a 2018 survey from the Japan Foundation.
Whether you're a complete beginner or want to brush up on what you know, learning Japanese is a great way to spend any spare time in quarantine.
Below are 14 online resources to learn Japanese, from platforms like Rosetta Stone and Duoling... 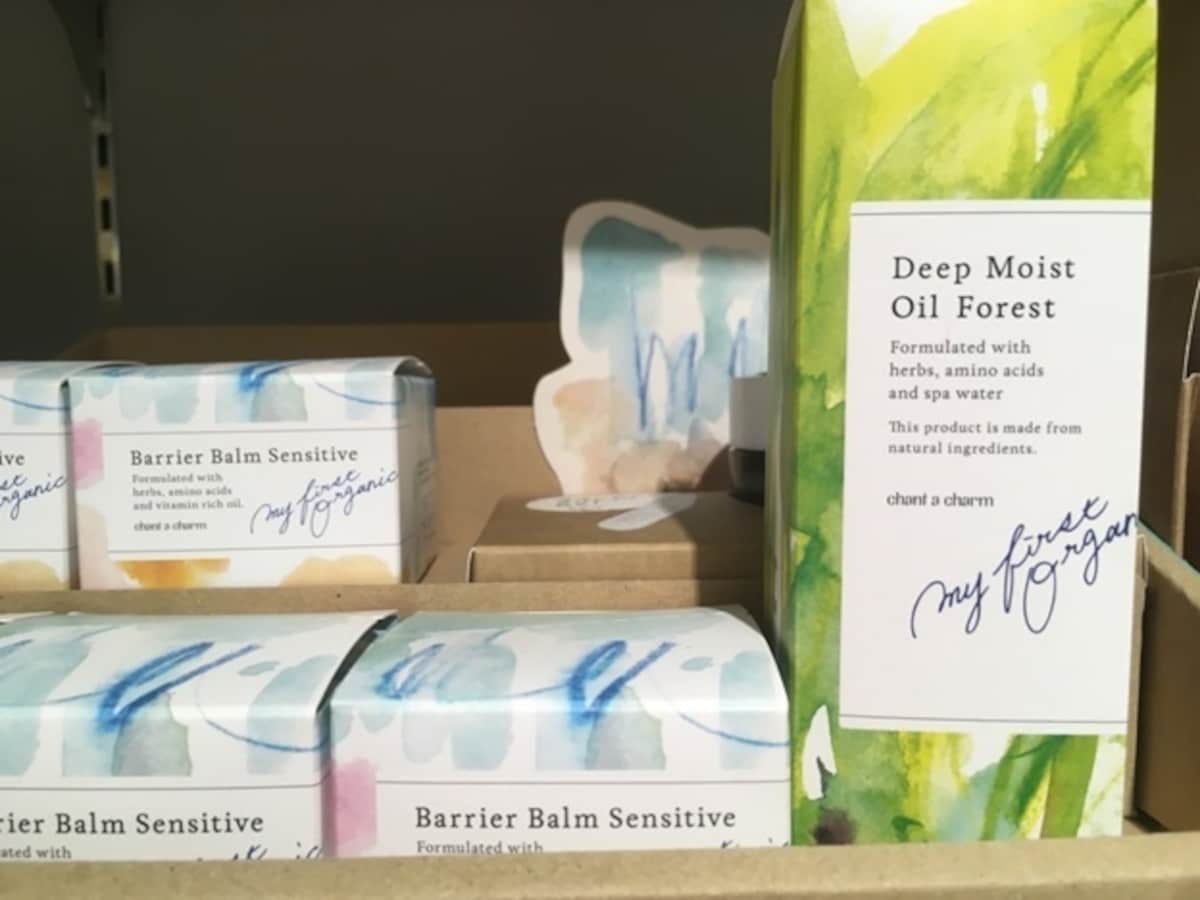 From the biggest names in beauty products to smaller, more niche labels, Japanese cosmetic brands are tackling sustainability goals in a variety of innovative ways.
When you think of beauty, you might conjure an untrammeled forest, a pristine beach, a mountain path, or a clear running brook. But when it comes to the cosmetics industry, many products that help us to feel presentable and beautiful also have a hand in wrecking that natural landscape. Whether through the litter of too much packag... 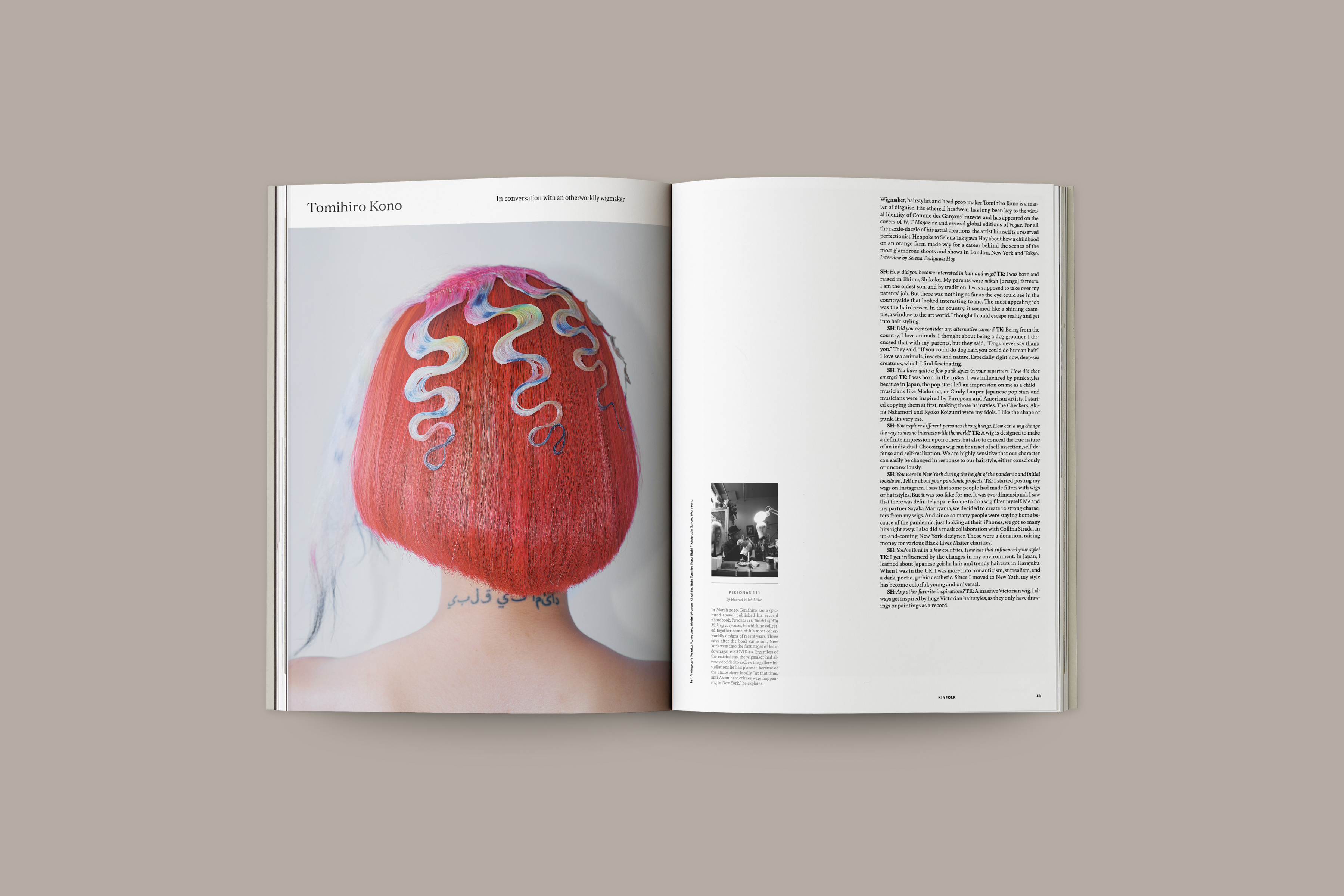 Wigmaker, hairstylist and head prop maker Tomihiro Kono is a master of disguise. His ethereal headwear has long been key to the visual identity of Comme des Garçons’ runway and has appeared on the covers of W, T Magazine and several global editions of Vogue. For all the razzle-dazzle of his astral creations, the artist himself is a reserved perfectionist. He spoke to Selena Takigawa Hoy about how a childhood on an orange farm made way for a career behind